At Simple & Good we curate thoughtful brands that are life-enhancing, to assist one with their transition into pure living, making it easily accessible, smooth, and effortless.

We believe that a cruelty-free lifestyle is a vital step toward a thriving planet, human health, and wellness.

At Simple and Good, our mission is to provide a means to sustaining health, decreasing constraints on natural resources, and reducing the negative impact on Earth. That’s why we are sharing delicious and wholesome plant-based cheese sauces, yogurts, and other natural delights. By shifting to a more ethical approach, we can preserve all life forms to the best of our abilities, bring awareness to environmental issues, and secure a bright future for our generations to come. 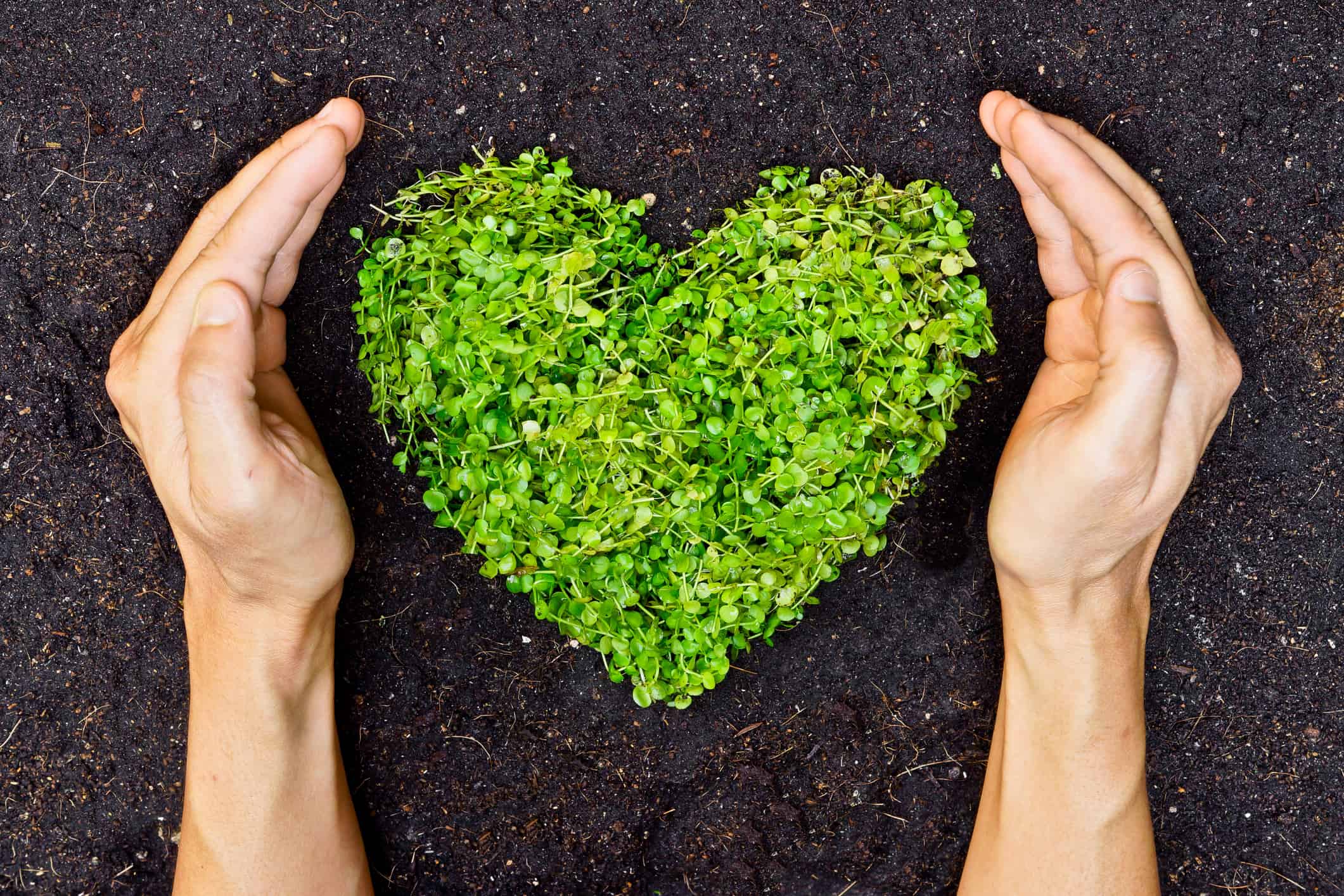 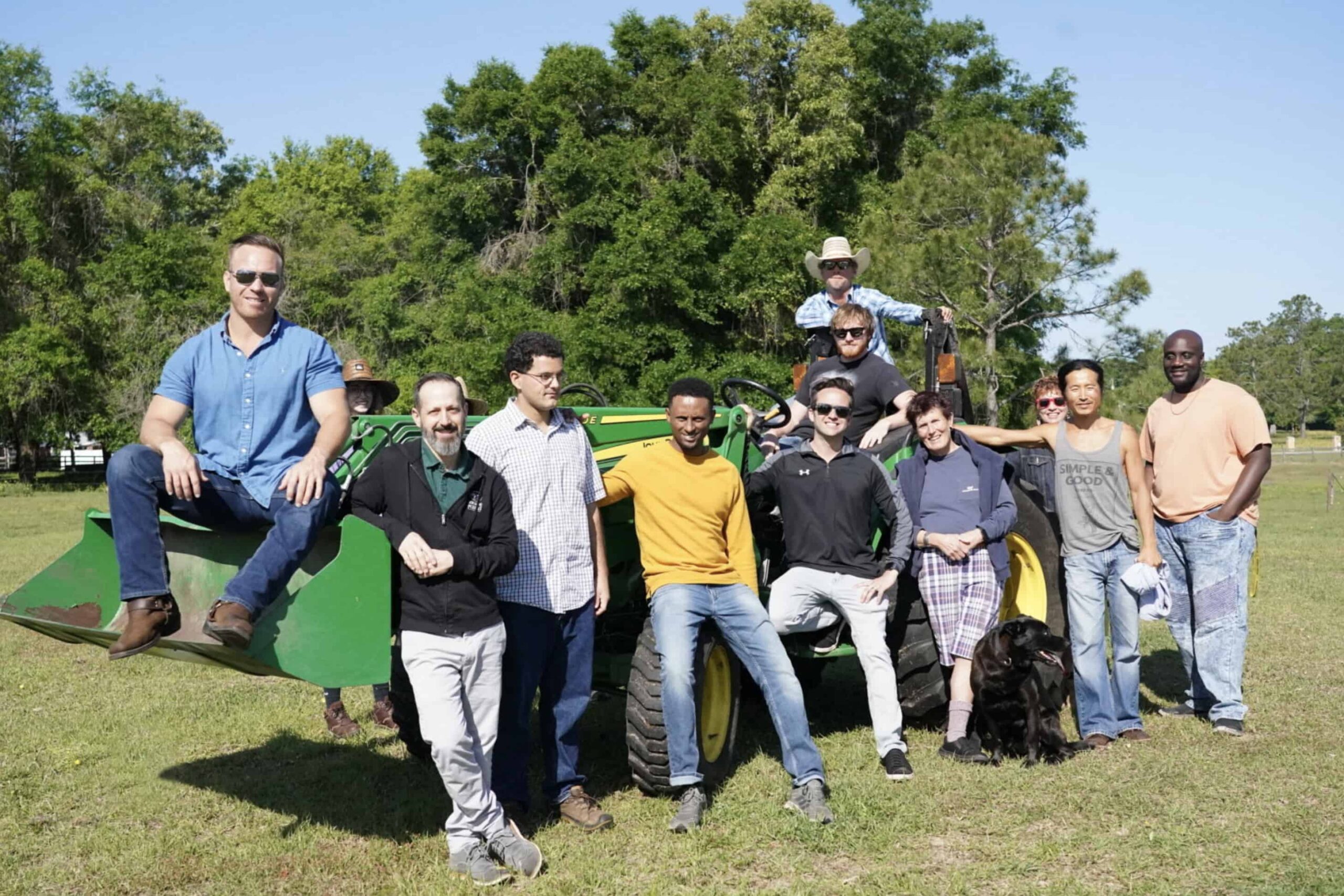 An eclectic group of like-minded individuals with the heart and vision of innovating unique and conscious plant-based projects with the intention of impacting personal health and the health of our planet without compromising the joy of your taste buds. We take joy in collaborating with organizations that stand with our ethos and are leading the way to sustainability and preservation of earths natural resources…

Baram began his journey of self-healing as an entrepreneur by creating Java Green, an organic, plant-based café and restaurant, located in Washington, D.C. He geared his menu towards the health of his customers, and eventually healed himself from several debilitating conditions, painful digestive issues, and autoimmune diseases through his conscious lifestyle. Java Green was awarded D.C. City Paper’s Best Vegetarian Restaurant in 2008 and 2011, DC City Paper’s Runner Up (2nd) Best Restaurant, and PETA’s 2008 Proggy Award for most Progressive Restaurant.

Since 2008, Baram has developed his own unique lifestyle that integrates nature, nutrition, movement and mindfulness. These practices became the foundation of Radiant Life.

In 2009, Baram co-founded and was an early investor in J Green Natural Foods, LLC , which later became Savage River Inc., and then evolved into Beyond Meat, a now well-established leader in meatless products. 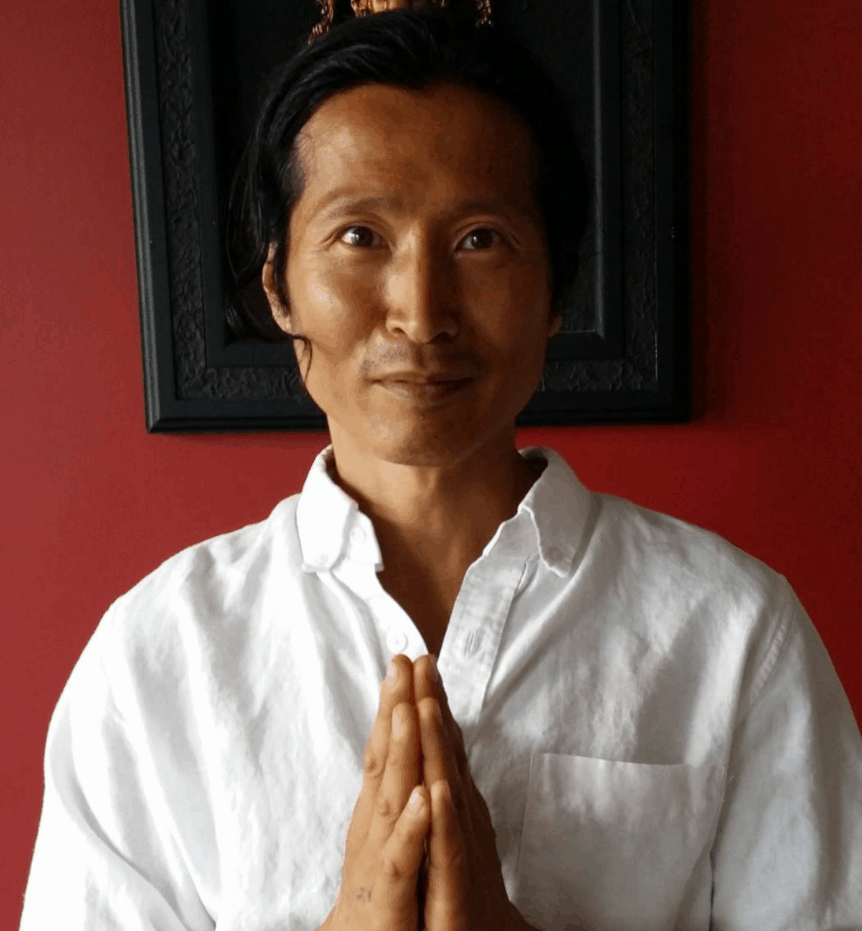 If you have any questions or suggestions, do not hesitate to contact us at hello@simplengood.com.